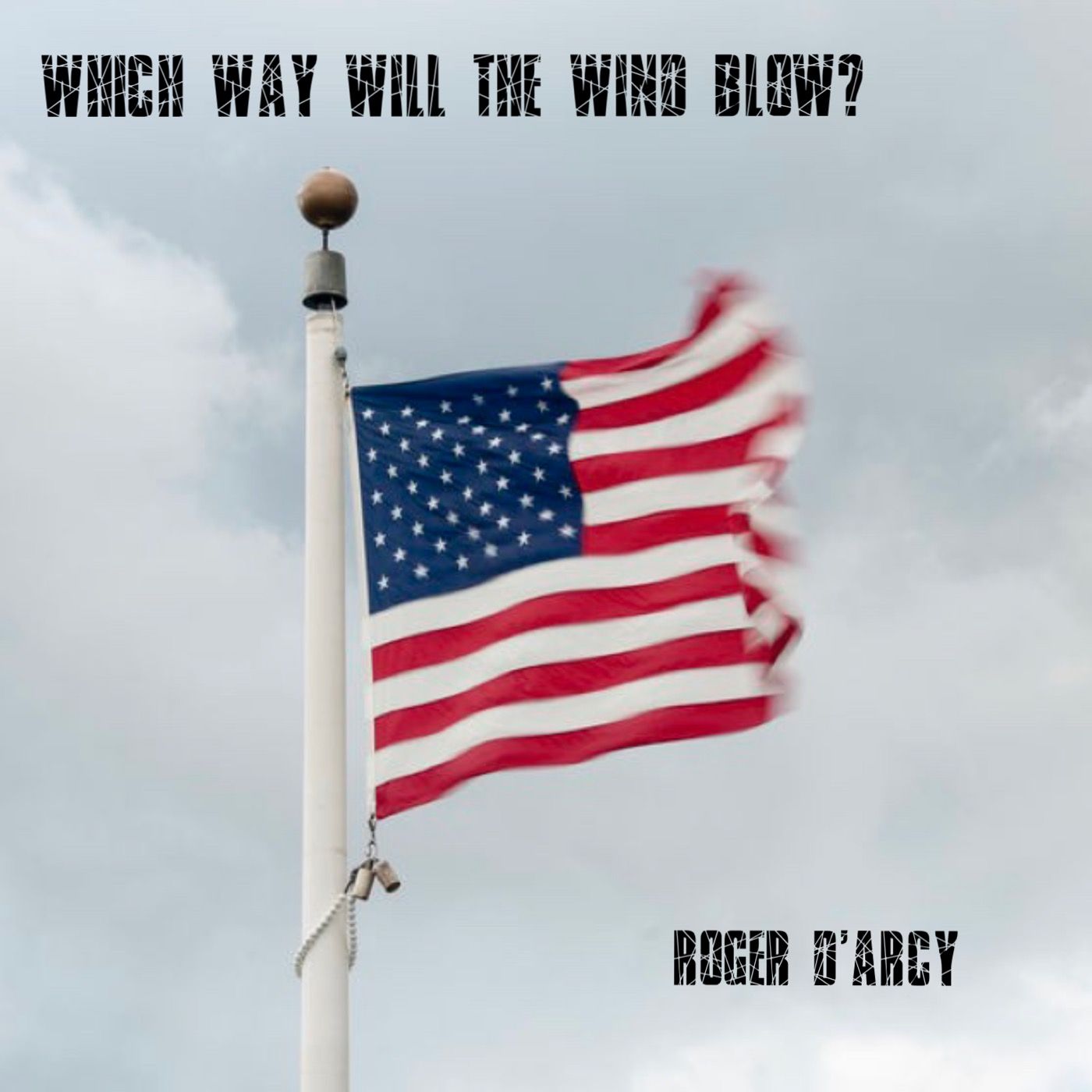 The latest release from Roger D'Arcy's World Recording Tour - this new original song was recorded at OC2 studios in New York in October of last year and will be available on all usual digital streaming and download platforms from January 24th. More of a country feel than recent releases and featuring backing vocals from the fabulous Tucker Twins, Jeff McManus on drums and Pran Bandi on electric guitar. Produced and engineered by Mike O'Connor and Pran Bandi. Mixed by Mike O'Connor at Rainmaker Studios in Richmond VA and mastered by Pieter Snapper at Babajim Studios in Istanbul.