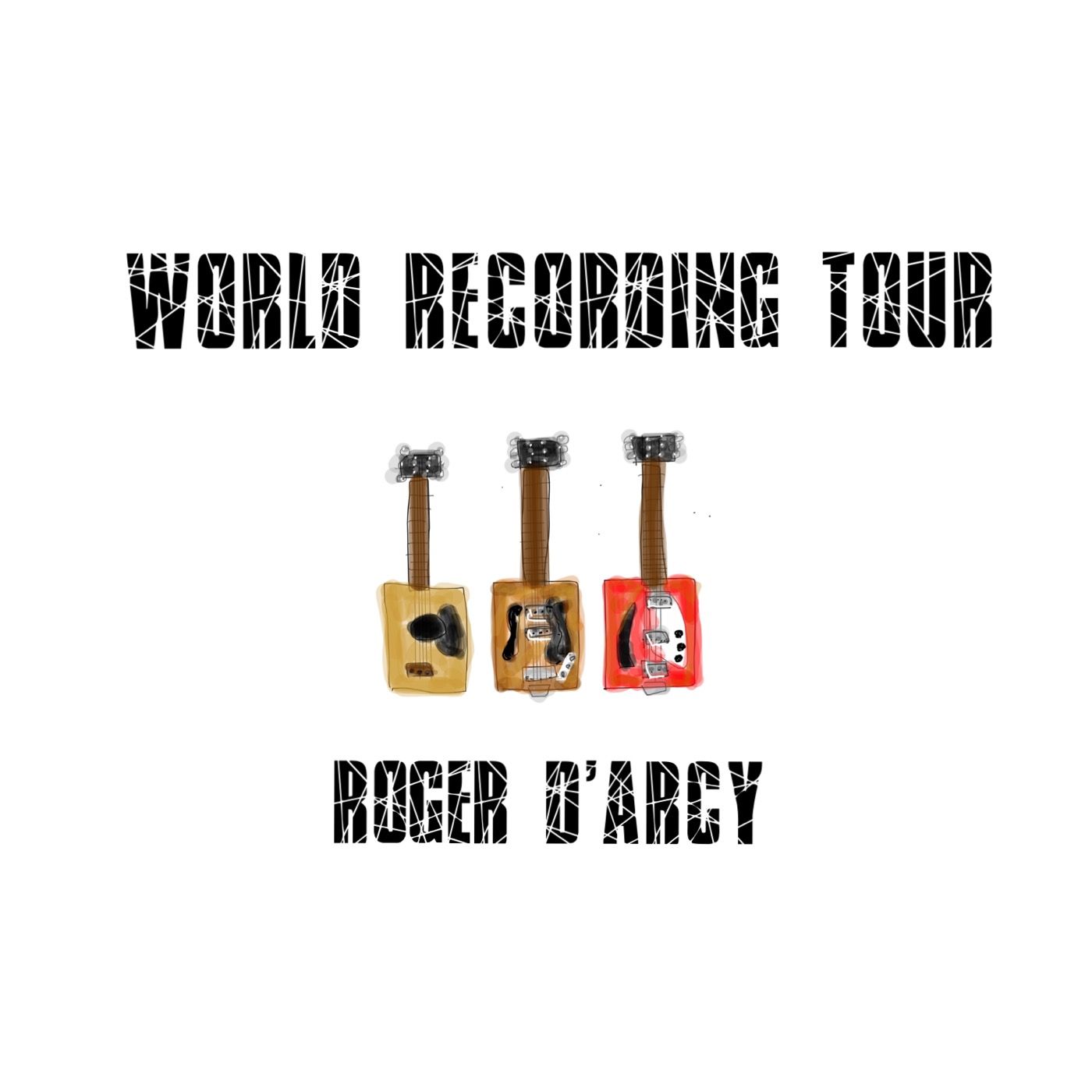 Kicking off at Jaffa Sound, Israel in late 2017, Roger D’Arcy has embarked on a two year project to record new songs at studios around the world which he has designed. So far this has included JaffaSound, Twenty8 (Athens), 9X TV (Mumbai), Le Doyen (Kiev) and Beechpark (Dublin) - the Dublin sessions led to an entire album being recorded. Named ‘The Road To Stameen’, it is scheduled for digital and vinyl release 4th October 2019. Other songs will be digitally released over the next 12 months.