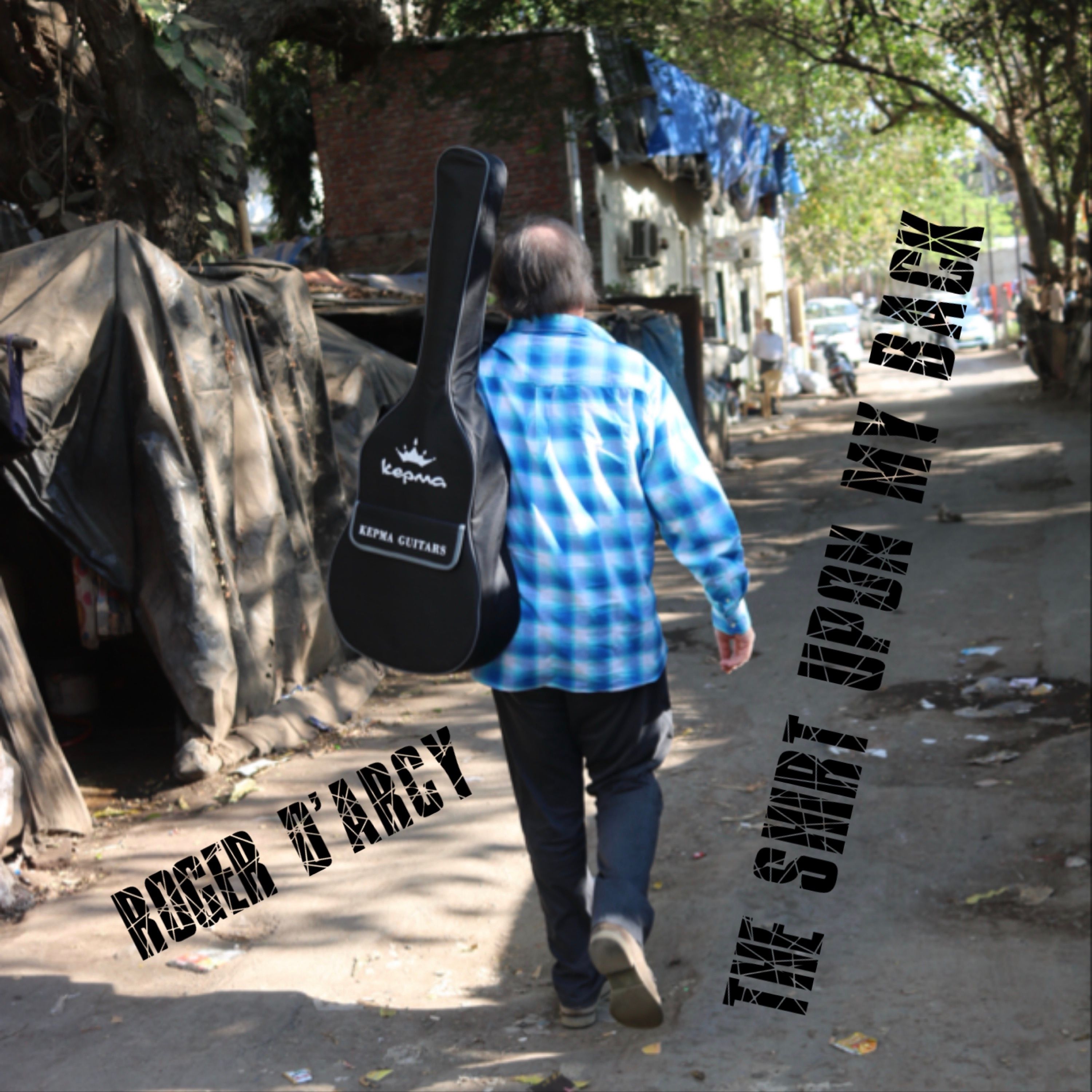 Recorded at Twenty8 Studios in Athens and Beechpark Studios in Dublin. Mixed and mastered by Pieter Snapper at Babajim Studios in Istanbul. This is the 7th single release from the ongoing World Recording Tour and features Emma Kouros (Backing vocals), Karolos Kakaras (Bass), Paul Kelly (Mandolin) and Frankie Lane (Dobro). The cover photo was taken on the Mumbai leg of the tour by Aditya Chinchkar and the accompanying video was filmed and produced in Athens by GoGo for GoGoPix (please do subscribe to the GoGoPix Youtube Channel).